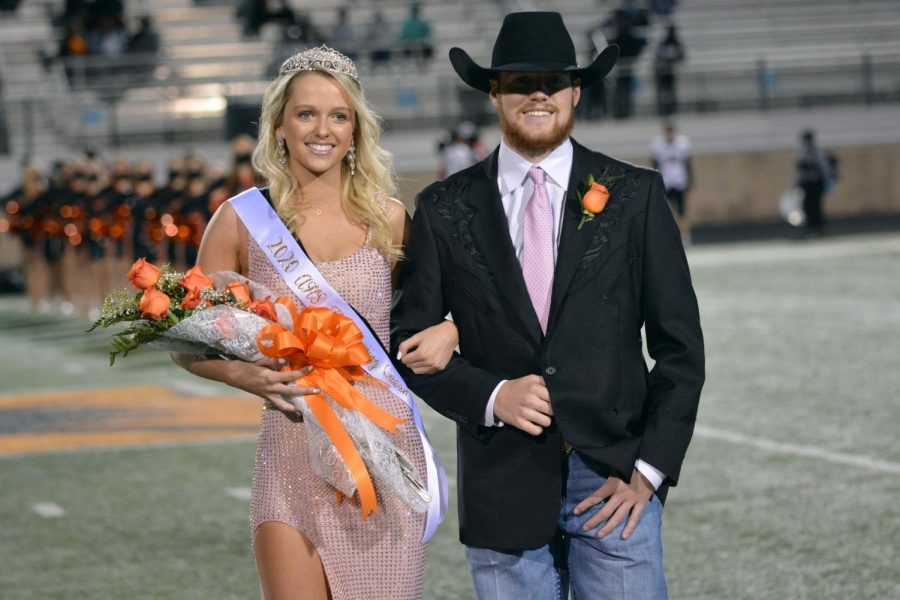 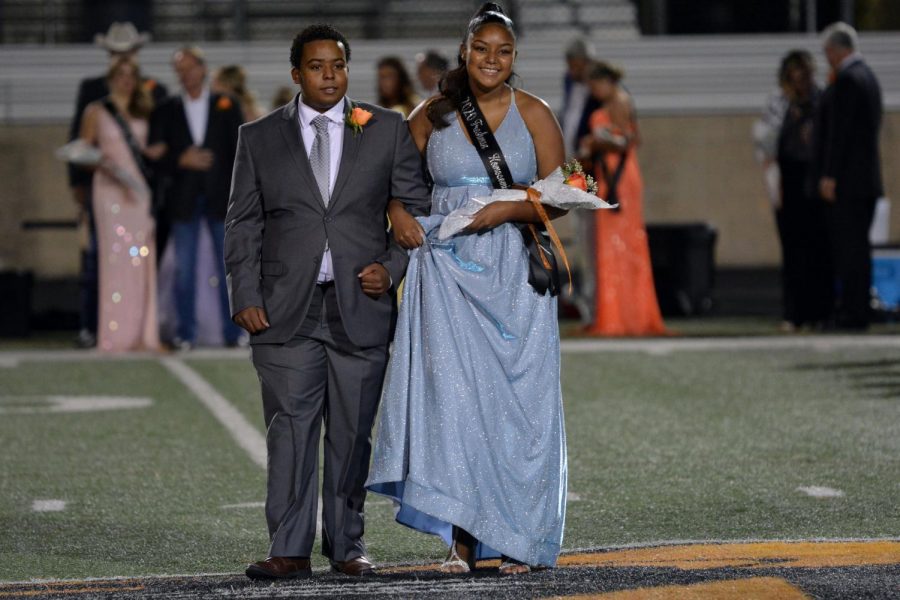 Gallery|10 Photos
James Ward
Representing the freshman class is Miyah Baines. Miyah is the daughter of Lashonda & Samuel who are from California. Miyah has attended Aledo schools since Pre-K. Her favorite subjects are English and Law Enforcement. Miyah is a member of Ladycat Basketball. She enjoys watching Tik Tok’s, playing Among Us and hanging out with friends. Her future goals are to go to college and live her best life. Miyah was escorted by her brother, Keshawn Baines.