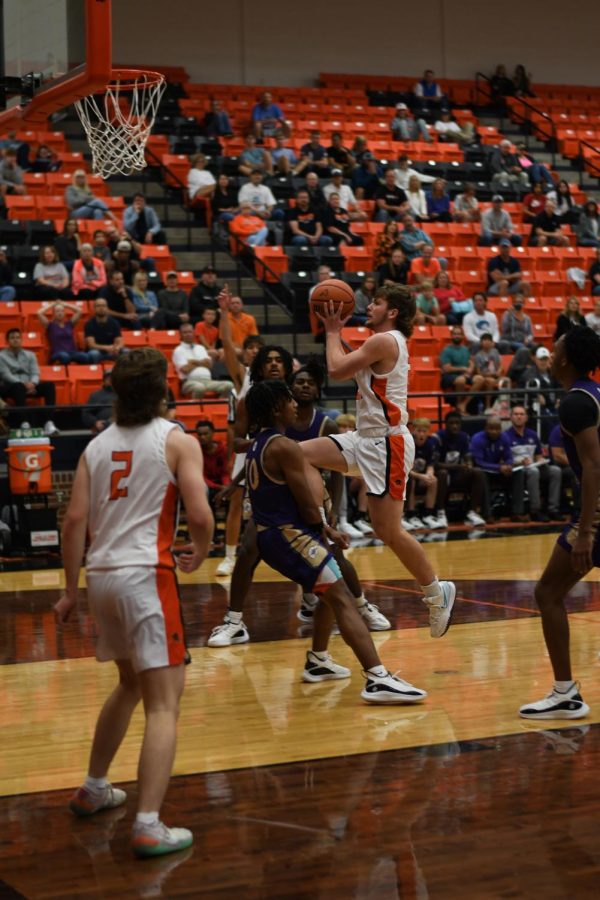 Winter Sports have gone into full swing as the new semester begins. The basketball and wrestling teams continue their seasons while the soccer teams begin theirs.

The basketball teams have each played a few games so far this semester. Varsity boys lost their game on Jan. 4 against Fort Worth Christian; the final score was 49-44. On Jan. 7 they played Abeline Wylie and lost 54-45. Their next game is an away district game against Azle on Friday, Jan. 14.

“Even though we are on a losing streak, our plan is to come back and finish the season strong,” senior Dylan Keith said.

Their next game is Jan. 13, which is the first game of the Moritz Kia tournament.

The varsity girls soccer team recently competed in the Highway 287 tournament, which also lasted Jan. 6-8. On Jan. 6, they lost to Midlothian Heritage by a score of 3-2.

“The first game against Midlothian Heritage was a really great effort by the team. Just having soccer again is so fun, and I’m excited to see how this season plays out,” senior Emma Bathurst said.