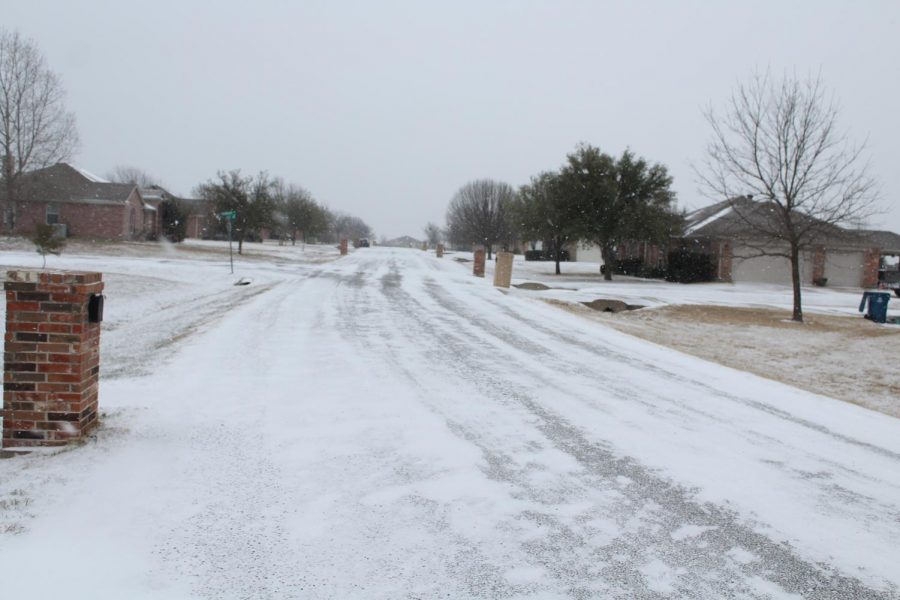 Texas’ refusal to join interstate electrical grids left millions of Texas residents without power and even some without water during last week’s winter storm.

Texas is the lead producing energy state, however 4.3 million homes and businesses were left without electricity and over 325,000 still don’t have it.

During summer heat waves Texan residents demanded more than 70,000 megawatts of power and last week when Texans needed about the same amount of power only 40,000 megawatts were delivered. Why?

The independent power grid is traceable all the way back to all the way back to 1970 when ERCOT was formed during a major blackout in the North. Texas did all of this in order to avoid the federal government, but now Texas residents are paying for it.

Within only a couple hours 40% of Texas’ power was down. “Our wind and our solar got shut down, and they were collectively more than 10 percent of our power grid,” Governor Greg Abbott told reporters this week. “It just shows that fossil fuel is necessary.” About one third of  (Electric Reliability Council of Texas) ERCOT’s total collapsed, 28,000 megawatts of coal and gas power went offline. Due to the fossil fuel, natural gas failing, ERCOT failed, which led to the Texas grid collapse.

When the Texas power grid leaders realized they didn’t have enough power to supply the state’s demand they told smaller power grid organizations to begin rolling blackouts across their city, then rotate between every neighborhood every 45 minutes or so. This was quickly outlawed due to unpreparedness thus leading to no rolling blackouts at all. This meant some houses lost power for three or more days while others while others didn’t ever lose heat or power due to being on the same grid as a hospital, fire departments, police departments or any major government building.

Now some home owners will face power bills that are $5,000 or more. Due to the outages they were expecting a very low monthly rate and now face a large bill due to the uprising of the wholesale electricity prices. Gov. Greg Abbott has issued a statement that temporarily restricts electricity providers from issuing invoices.

Although there are very few Texan residents still without power, others now struggle with a new problem, boiling water. This means millions don’t have safe water to drink.

The winter weather has played a devastating part in many people’s lives from the 100 car pile up that left six dead, to people dying from carbon monoxide poisoning, to others dying from hypothermia due to the freezing temperatures despite being inside.

After six ERCOT members who live out-of-state resigned this week, a question of accountability arises. State legislators are scheduled to have a hearing Feb. 25 and 26 to discuss the outages.